Young people who may be more generally vulnerable or have a more challenging time speaking up for themselves.

People who are already on the run. Often, people do not note when runaways disappear since they may already have dropped off the radar.

People who otherwise do not have access to the resources they need to protect themselves, including the ability to make a phone call or access to food and water. Sometimes, people end up involved in human trafficking as they seek better resources for themselves or their children, and they may feel pressured to remain because they do not think they have the resources to survive along.

Information on Human Trafficking from the Lanier Law Firm 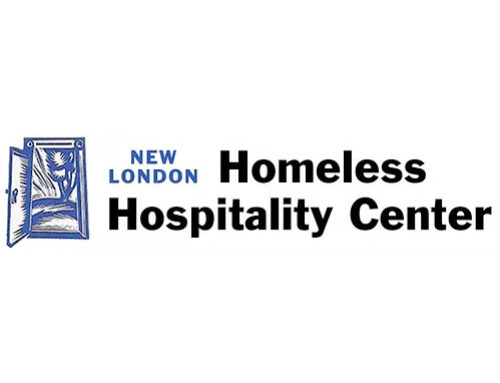 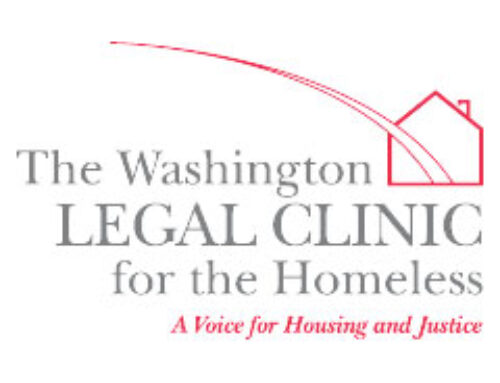 The Washington Legal Clinic for the Homeless 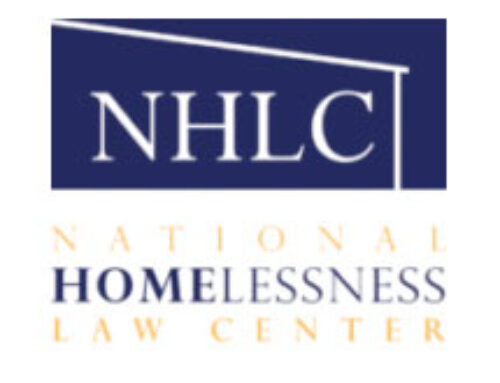